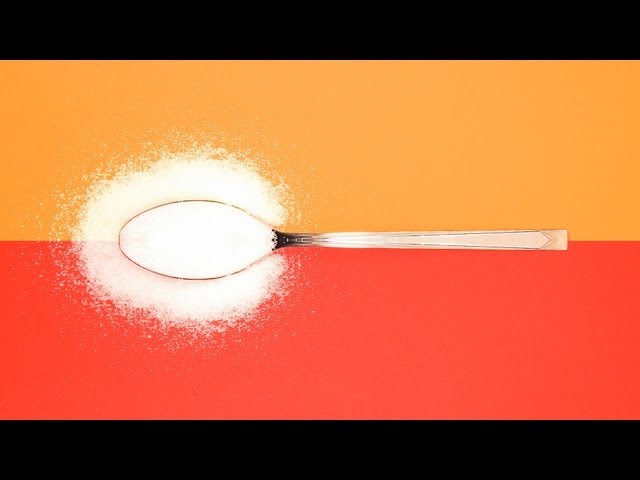 Is stevia really healthy? We take a look at the evidence to find out if this natural sweetener is good for you.

Stevia is a perennial shrub that belongs to the Asteraceae family. This family also includes daisies, sunflowers, and chrysanthemums. Stevia is indigenous to North and South America. The leaves of the stevia plant have been used for centuries by the Guaraní people of Brazil and Paraguay to sweeten tea, medicine, and yerba mate.

The stevia plant is about 2-3 feet (0.5-1 meter) tall and has green or purple flowers. The plant can be grown in pots or in gardens and does not require much maintenance. When the leaves of the plant are dried and crushed, they can be used as a sweetener.

The history of stevia

The history of stevia is long and colorful, with the plant being used for centuries by indigenous people in South America for its sweet taste. It wasn’t until the early 1900s that it was introduced to other parts of the world, and it wasn’t until the 1970s that it began to be used as a sweetener.

Stevia is a member of the chrysanthemum family and is native to Paraguay and Brazil. The stevia plant has been used for centuries by the Guarani people of South America, who refer to it as “kaa he-he,” meaning “sweet herb.” The plant was first introduced to Europe in the early 1900s by Swiss botanist Maurice Mességué, who was researching medicinal plants in South America. In 1931, Japanese scientists began researching stevia as a sugar substitute, and in 1955, stevia was approved for use as a food additive in Japan.

It wasn’t until the 1970s that stevia began to be used as a sweetener, and it has since become popular in many countries around the world. In 2008, the United States Food and Drug Administration (FDA) approved stevia extract as a food additive, and it is now widely available as a sugar substitute.

The benefits of stevia

There has been a lot of debate in recent years about the safety and health benefits of stevia, a natural sugar substitute. While some people believe that stevia is a healthy alternative to sugar, others are concerned about its potential side effects. So, what is the truth?

Stevia is a plant-based sweetener that is 300 times sweeter than sugar. It is derived from the leaves of the Stevia rebaudiana plant, which is native to South America. For centuries, people in this region have used stevia to sweeten food and drinks. In the last few decades, stevia has become increasingly popular as a sugar substitute in developed countries such as the United States, Japan, and Australia.

There are several reasons why people might choose to use stevia instead of sugar. Firstly, it is much sweeter than sugar, so you only need to use a small amount to achieve the same level of sweetness. This means that it has fewer calories than sugar and does not contribute to weight gain. Secondly, stevia does not affect blood sugar levels like sugar does. This makes it an attractive option for people with diabetes who need to control their blood sugar levels. Finally, some people believe that stevia has health benefits beyond just being a low-calorie sweetener. Some studies have suggested that stevia may help lower blood pressure and improve cholesterol levels.

However, there are also some potential drawbacks to using stevia. Some studies have shown that it can have negative effects on gut bacteria and may cause bloating and constipation. It is also important to note that most of the studies on the health benefits of stevia have been done in animals rather than humans. So far, there is limited evidence from human studies to support these claims. Overall, more research is needed before we can say definitively whether or not stevia is truly healthy.

The side effects of stevia

Many people believe that stevia is a healthy sugar alternative, but there is actually very little scientific evidence to support this claim. In fact, some studies have suggested that stevia may have negative side effects, such as:

The bottom line on stevia

So, is stevia really healthy? The bottom line is that it appears to be safe for most people. However, more research is needed to determine its long-term effects. Additionally, some people may experience side effects such as bloating, gas and diarrhea. If you experience any of these side effects after consuming stevia, discontinue use and talk to your doctor.