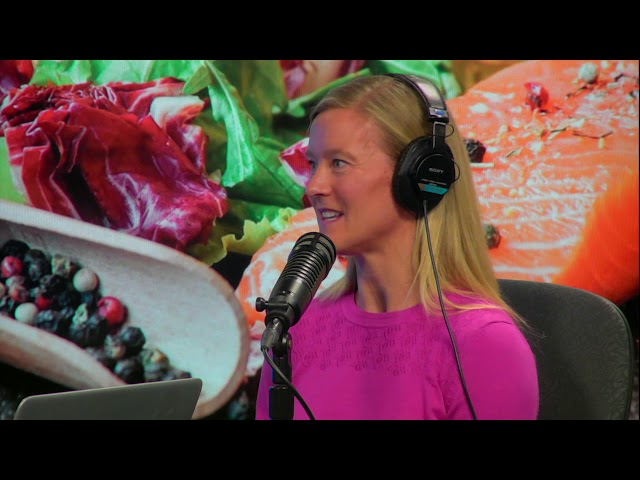 Is a Keto Diet Healthy?

There is a lot of debate surrounding the keto diet. Some people swear by its health benefits, while others are convinced that it’s nothing more than a fad. So, what’s the truth? Is a keto diet healthy?

The keto diet is a high-fat, low-carbohydrate diet. It has become one of the most popular diets in recent years, particularly among people who are looking to lose weight quickly.

There is a lot of debate about whether or not the keto diet is healthy. Proponents of the diet argue that it can help you lose weight and improve your overall health. However, critics say that the diet is too restrictive and that it can be dangerous for some people.

There is no one-size-fits-all answer to this question. The best way to determine if the keto diet is right for you is to talk to your doctor or a registered dietitian. However, there are some general things you should know about the keto diet before you make a decision.

What is a Keto Diet?

The ketogenic diet is a high-fat, low-carbohydrate diet that has been used for centuries to treat epilepsy. The idea behind the keto diet is to get the body into a state of ketosis, where it is burning fat for energy instead of carbohydrates.

There are a few different ways to do this, but the most common is to severely restrict carbohydrate intake and increase fat intake. This can be done by eating mostly fats and proteins, with very few carbs.

The body will then start to burn fat for energy, which can lead to weight loss. It is important to note that the keto diet is not a “miracle” diet and there are potential risks involved. If you are thinking about starting a keto diet, it is important to speak with your doctor first.

The Science behind the Keto Diet

The keto diet is a high-fat, moderate-protein, and low-carbohydrate diet. It’s very similar to other low-carb diets, such as the Atkins Diet, but with a few key differences.

The goal of the keto diet is to force your body into a state called ketosis. In ketosis, your body starts burning fat for energy instead of carbohydrates. This process leads to a number of health benefits, including weight loss, improved mental clarity, and increased energy levels.

However, the keto diet is not without its risks. Due to its high fat content, the diet can cause digestive issues and increase your risk of heart disease. Additionally, it’s important to make sure you’re getting enough calories and nutrients on the diet, as well as staying hydrated.

If you’re thinking about trying the keto diet, it’s important to talk to your doctor first to make sure it’s right for you.

The Pros of a Keto Diet

The keto diet has been associated with a number of health benefits, including weight loss, improved mental clarity and decreased inflammation.

There are a few different ways to do a keto diet, but the basic premise is to consume high amounts of fat, moderate amounts of protein and very few carbs. This forces your body into a state of ketosis, where it begins burning fat for fuel instead of carbs.

There are a number of health benefits that have been linked to the keto diet, including weight loss, improved mental clarity and decreased inflammation.

Some research has also suggested that the keto diet may help to protect against diseases like Alzheimer’s and cancer. However, more research is needed in this area.

The Cons of a Keto Diet

A keto diet is an extreme form of low-carbohydrate dieting. It involves drastically reducing carbohydrate intake and replacing it with fat. This reduction in carbs puts your body into a metabolic state called ketosis.

The pros of a keto diet are that it can lead to weight loss and improved health markers. However, there are also some potential drawbacks to this way of eating.

One of the main concerns with a keto diet is that it is very restrictive. This can make it difficult to stick to long-term. Additionally, you may miss out on important nutrients if you are not careful with your food choices. Another concern is that a keto diet may lead to unhealthy blood lipid levels and increased inflammation.

If you are thinking about trying a keto diet, it is important to speak with your healthcare provider first to discuss whether or not it is right for you.

Is a Keto Diet Right for You?

Before making any drastic changes to your diet, it’s always a good idea to consult with your doctor or a registered dietitian. They can help you determine if the keto diet is right for you and offer guidance on how to make sure you’re following the keto diet safely.

Related Articles >  Is Rice Healthy for You?

The keto diet has become increasingly popular in recent years, and for good reason. This high-fat, low-carbohydrate eating pattern has been shown to offer a variety of health benefits, including weight loss, reduced inflammation, and improved heart health ( 1 , 2 , 3 ).

If you’re thinking about trying the keto diet, it’s important to know that there are both risks and rewards associated with this way of eating. In this article, we’ll take a look at the pros and cons of the keto diet so you can make an informed decision about whether or not it’s right for you.