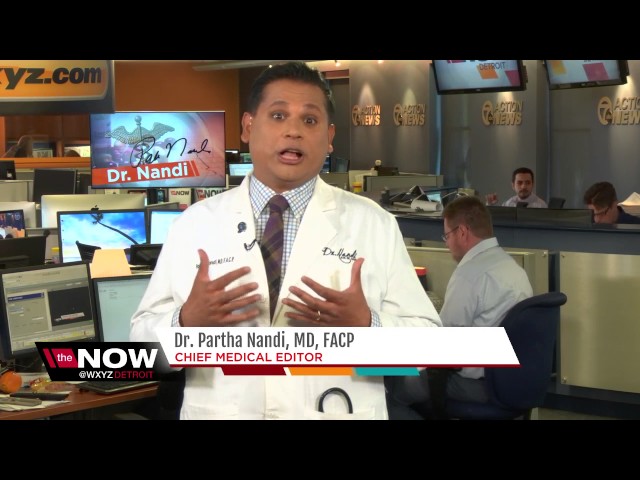 Are potatoes healthy? This is a question that we get asked a lot. We know that potatoes are a nutritious food, but some people are concerned about their high carbohydrate content.

The potato is a starchy, tuberous crop from the perennial nightshade Solanum tuberosum. In many contexts, potato refers to the edible tuber, but it can also refer to the plant itself. Commonly, in what is called the potato salad effect, people perceive a food as healthier if it is mixed with potatoes or other starch-heavy foods.

The Nutritional Value of Potatoes

Potatoes are an incredibly versatile and filling food, making them a staple in diets around the world. But are they healthy?

On the plus side, potatoes are a good source of vitamins C and B6, as well as potassium and fiber. They’re also naturally low in fat and calories.

However, potatoes also contain starch, which can raise blood sugar levels if eaten in large quantities. Additionally, many people eat potatoes in unhealthy ways, such as frying them or loading them with fatty toppings.

When eaten in moderation as part of a balanced diet, potatoes can be healthy. However, those who have diabetes or other conditions that affect blood sugar levels should speak to a doctor or dietitian before adding them to their diet in large amounts.

The Health Benefits of Potatoes

There is no doubt that potatoes are one of the world’s most popular vegetables. They are also one of the most versatile, as they can be used in a variety of dishes, from savory to sweet. But are potatoes healthy?

The answer is yes! Potatoes are a good source of vitamins, minerals and fiber. They are also relatively low in calories, so they can be a part of a healthy diet.

Potatoes also contain fiber, which is important for digestive health. Fiber helps to keep you regular and can also help to reduce cholesterol levels.

So there you have it! Potatoes are not only delicious, but they can also be part of a healthy diet. Just be sure to eat them in moderation and pair them with other healthy foods like lean protein or vegetables.

The Risks of Eating Potatoes

Potatoes are often thought of as a healthy food, but there are some risks associated with eating them.

The most common risk is that potatoes can contain high levels of acrylamide, a chemical that has been linked to cancer in animals. Acrylamide is formed when potatoes are cooked at high temperatures, such as when they are fried, roasted, or baked.

While there is no definitive evidence that acrylamide causes cancer in humans, the International Agency for Research on Cancer has classified it as a “possible human carcinogen.”

Eating a diet that is high in potatoes has also been linked to an increased risk of gastrointestinal problems, such as constipation and diarrhea. This may be due to the fact that potatoes contain large amounts of resistant starch, which can be difficult for the body to digest.

Potatoes are also a high-glycemic food, which means that eating them can cause your blood sugar levels to rise rapidly. This can be especially problematic for people with diabetes or prediabetes.

If you’re concerned about the risks associated with eating potatoes, you may want to limit your intake or choose other types of vegetables instead.

In conclusion, potatoes are a healthy food that can be part of a balanced diet. However, they are high in carbohydrates and should be eaten in moderation. Potatoes are also a good source of vitamins, minerals, and fiber.